Unless it’s a new build, when it comes to building an engine, it’s generally accepted as a bit of a messy job, with oil and grease covering most parts, especially when rebuilding an existing motor that’s been around the block a few times. 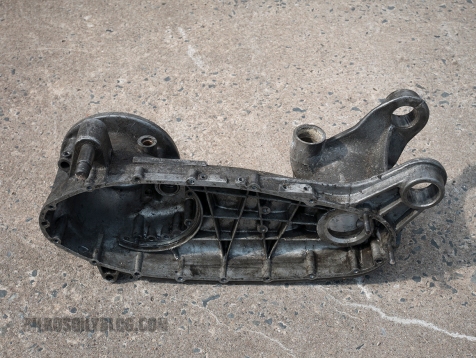 I wanted to rebuild the original engine for the LI150. I’ve had it in and out of the LI over the years and in different forms. It’s done thousands of miles and so it’s picked up a lot of grime. Rebuilding it this time, I wanted to build it with a clean start. It’s a good way to rebuild with no grit or dirt getting in between components, gaskets and seals.

The little I know about media blasting is vapour blasting is one of the least aggressive forms of blasting, especially for alloy engine casings and components.

I was in touch with Colin of Ultra Vapour Works in Newtownabbey. After a few message exchanges, I called up to his workshop. Colin talked me through the process and what to expect. Turnaround was a couple of days and I was delighted with the results. Colin also stated that various finish can be obtained on request.

Below are the before and after pictures of the work carried out. 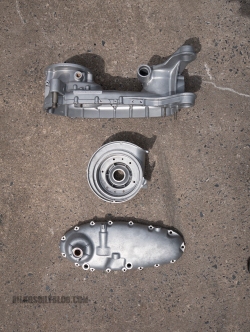 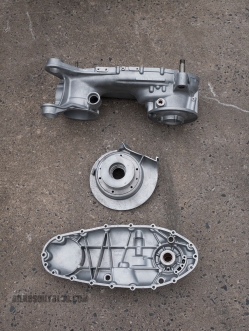 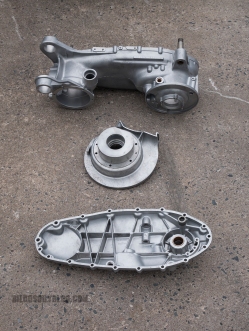 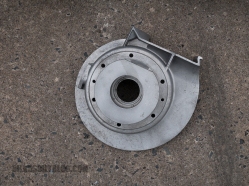 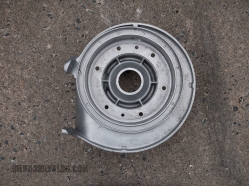 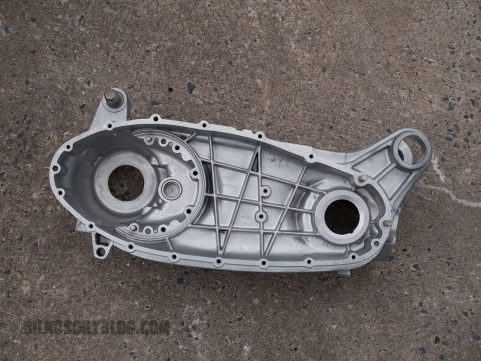 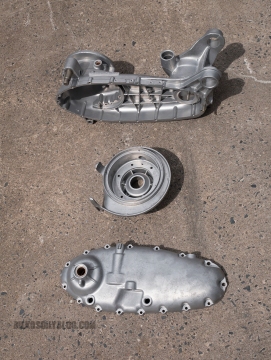 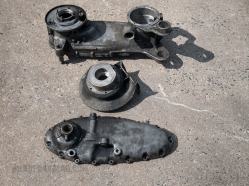 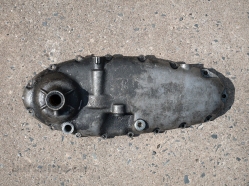 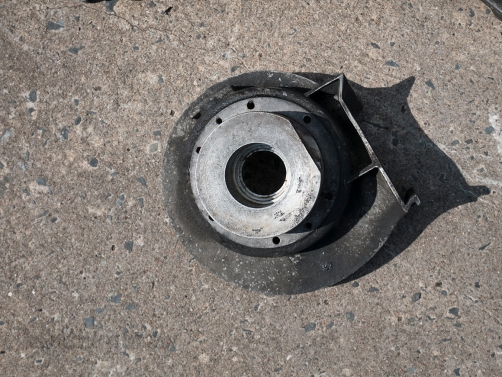 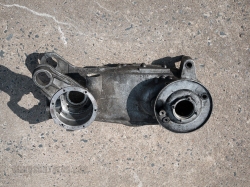 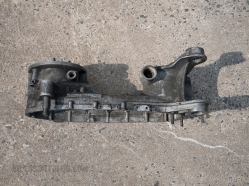 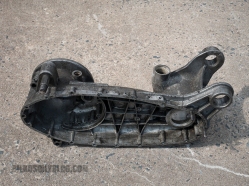 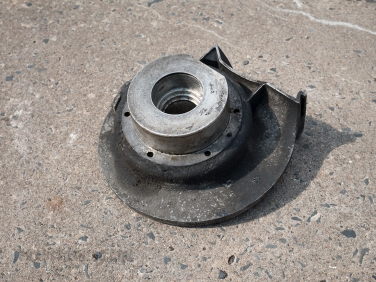 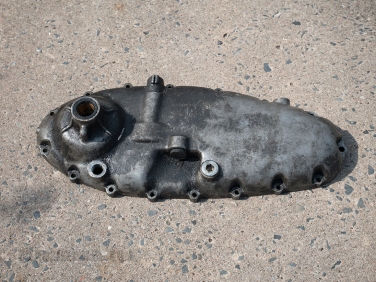